Meet the artists who made Relatos Salvajes great

A movie where everyone has a leading role

Understanding the production and what was behind this masterpiece

Damian Szifron took a break from producing and directing but focused on writing instead. He wrote multiple small stories, only to realize they all had something in common. 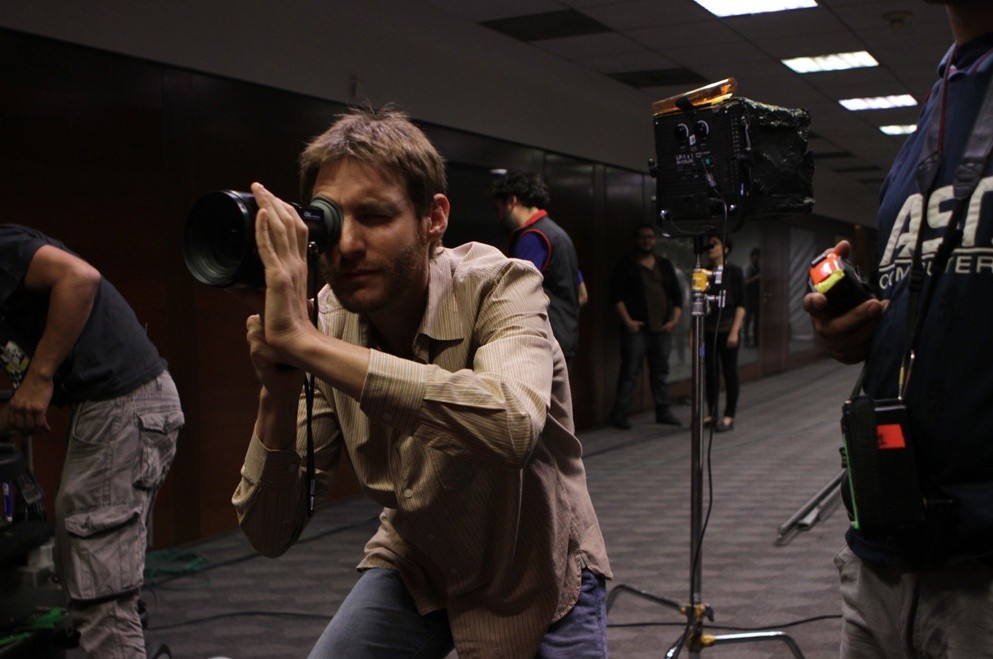 Some of his stories were inspired from real life happenings, such as the third one, which he wrote after he had a fight with an Audi driver. Initially, the stories were written independently. Practically, each of them was good enough to be turned into a fast paced film. However, he realized that putting more of them together would be more efficient. He reduced the storylines and focused on the actual climaxes.

Writer Damian Szifron claims that none of these stories was planned as a comedy. Sure, they have their fair share of humor, but the stories were written as dramatic thrillers. He describes them as catastrophe movies because, after all, this is what happens in the end. 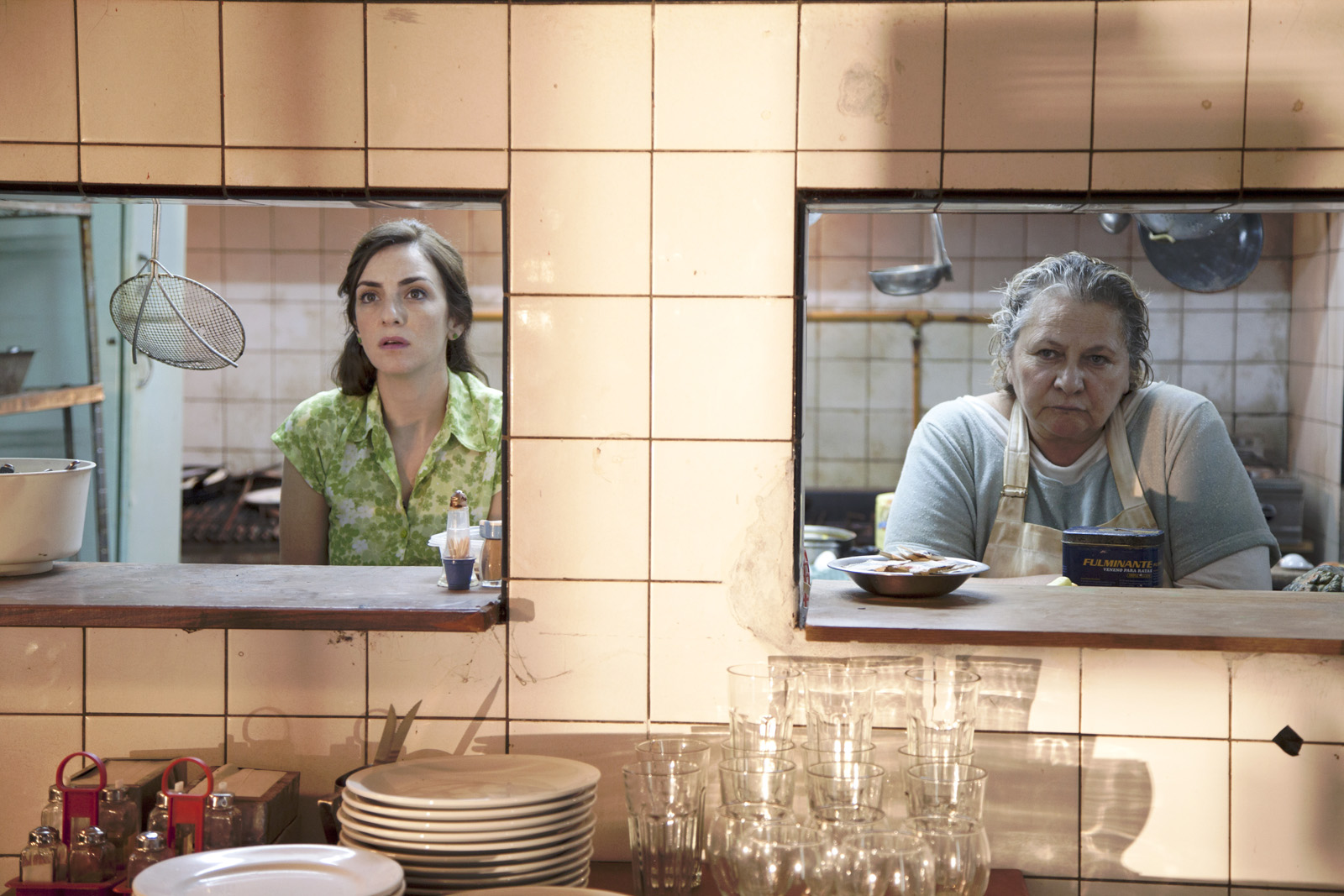 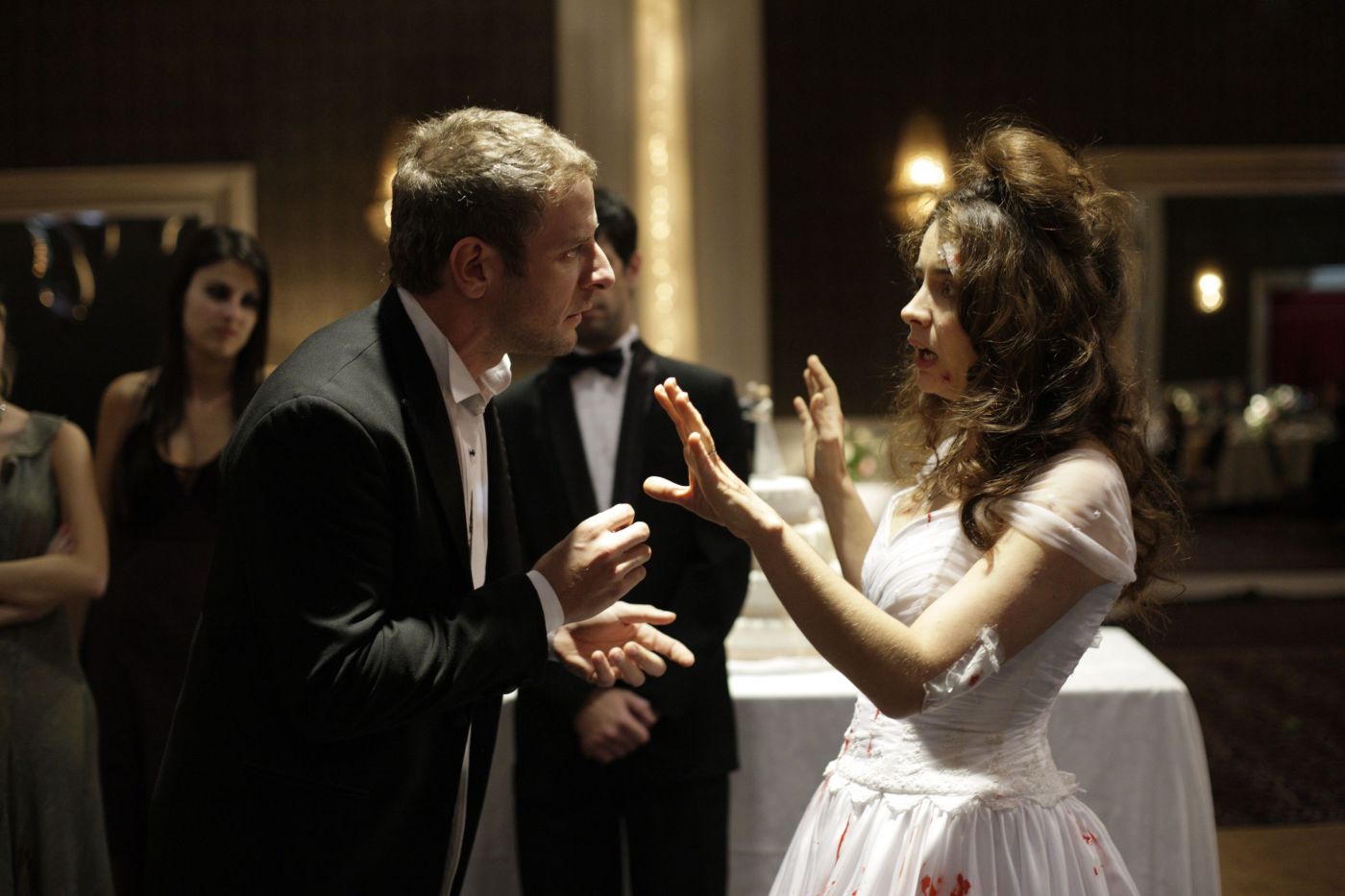 Discover the Concept of Ensemble Cast

Relatos Salvajes is a dramatic production. The ensemble cast style in dramatic productions refers to multiple actors in leading roles. Each of them is given a similar amount of time on the screen. Therefore, it is hard to tell who the leading role is, as everyone seems equal. This is one of the aspects that makes Relatos Salvajes so different. It is not a Hollywood style movie with one or two protagonists and a series of secondary characters. Instead, this movie describes the style of a community. The ensemble cast style is not new at all. In fact, it was initially introduced in 1916 with Intolerance, a film that followed the storylines of multiple characters over long periods of time. Relatos Salvajes makes no exception.

“We found this style to have a higher impact. We could use one story and revolve around it, but sharing more different ideas made the story much better.” 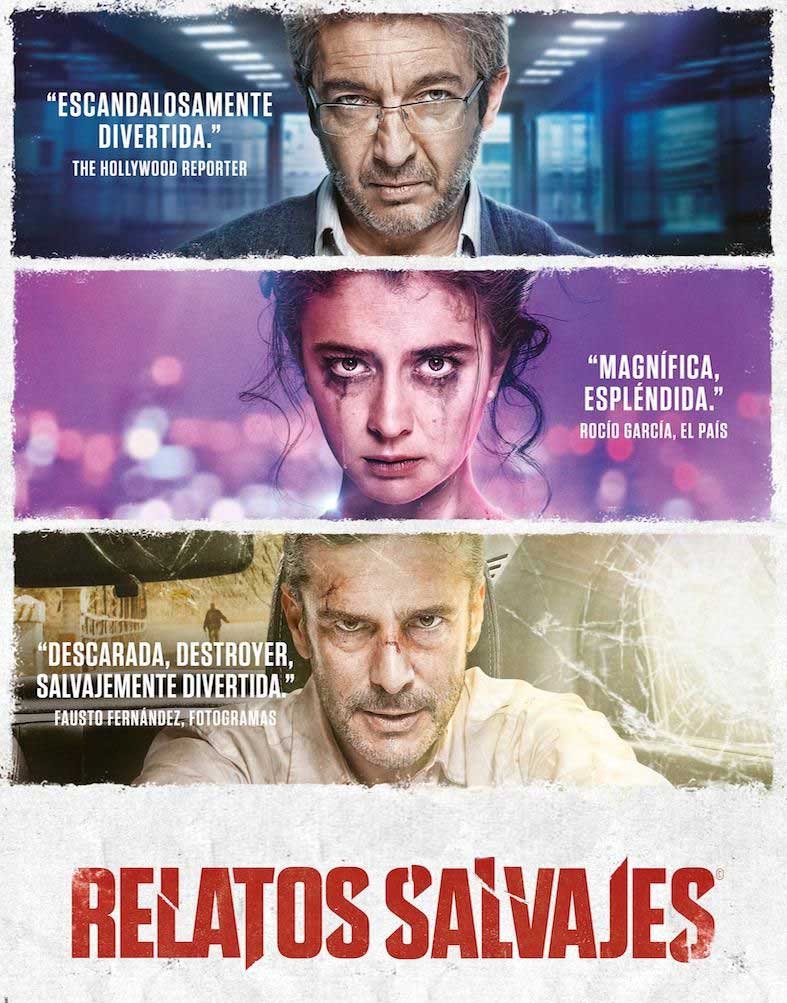 The themes and styles used in Relatos Salvajes

At a first glance, the primary theme in Relatos Salvajes revolves around violence. However, this violence is successfully triggered by the natural feeling of vengeance.

The author claims that there is more between these six stories. There is more connectivity. There is a fine line that separates a civilized behavior from a barbaric one and this line is visibly crossed in this movie. It clearly describes what people do when they lose their temper.

It was not too hard to explore these themes and styles. In fact, everything relates to the fact that people have animal features – there are no doubts about it. Humans are part of the animal family anyway. However, there is one major difference between humans and other animals. Humans can restrain themselves if they try hard enough. On the other hand, animals find it impossible. They usually guide themselves by their primary instincts – something that occurs in humans as well.

People are generally described by a fight or flee system. However, this system is hard to control. Almost everyone has some frustrations and they are usually related to repressing themselves. But at some point, people explode. Relatos Salvajes is about those people who simply cannot hold it inside and choose to explode instead. What makes this feeling so good? The pleasure! It is all about the pleasure.